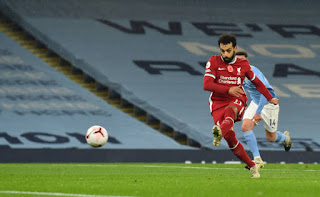 The Premier League clubs are now closer to reopening its doors to spectators who have been on the stands since March, but following an announcement by the British government on Monday this will surely be resolved.

Up to 4 000 people are set to return to outdoor sports stadiums in parts of England which have been classified as low risk areas from December 2, the government said, permitting the resumption of attendance at football, rugby and racecourses among other sports.

The number of spectators to expect will be set at 4 000 or half the stadium capacity, in the lowest-risk "tier one" areas.

Then a limited number of 2000 or half the capacity in "tier two" areas, it said.

There will be no spectators in the highest "tier three" regions where Covid-19 remains acute.