Paris Saint German won Lyon 2-1 in yesterday's match after they came back from behind and claimed all three points. 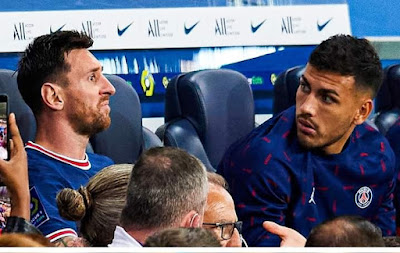 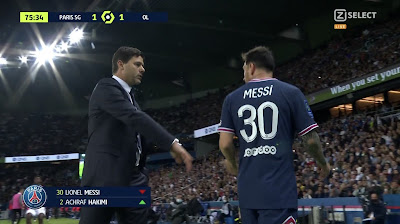 Lionel Messi refused a hand shake from Mauricio Pochettino after he got substituted, he wasn't happy with the way he went off. In his all his playing years at Barcelona, Lionel Messi have never gotten substituted at a crucial moment. Instead he comes on as a substitute and get the job done for Barcelona. 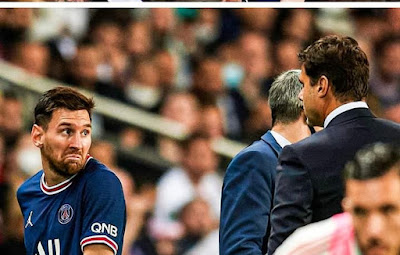 Lionel Messi still reacted while he was on the bench. The Argentine forward haven't got the perfect start to his career as a Paris Saint German, he's still yet to adjust to their style of play. There's still room for improvement though, we still have a long season to go, Lionel Messi can still prove himself worthy of being in Mauricio Pochettino's first team.

Lionel Messi was disrespectful towards Mauricio Pochettino which was obviously not the right character for a player of his class. The Argentine forward should have agreed with the managers decision, he must have a reason for taking Lionel Messi at that stage of the game.