Manchester United's start to the Champions League campaign wasn't what they were expecting. It all went wrong for Ole Gunnar Solskjær when Manchester 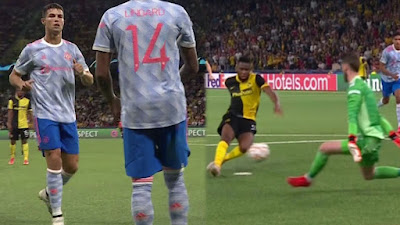 Manchester United had successfully held on till the final minutes of the second half before Jordan Siebatcheu scored the winning goal. The game changed for Manchester United after Cristiano Ronaldo and Bruno Fernandes got replaced by Jesse Lingard and Matic respectively. It was wrong of Ole Gunnar Solskjær to replace Cristiano Ronaldo while there are still more than twenty minutes to be played. 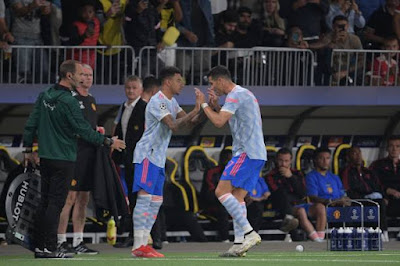 This could go down as the worst substitution in Manchester United history. Jesse Lingard was terrible in the few minutes he was on the pitch, he misplaced his pass in the second half of the match and Jordan Siebatcheu easily made it past David de gea. It's an unintentionally mistake but if Ronaldo had remained on the pitch he won't be seen in the same situation. 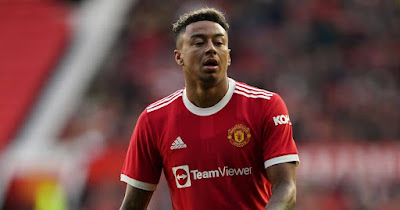 In all the minutes he was on the pitch for Manchester United, Jesse Lingard completed just one pass which was one of the poorest in the game. Jesse Lingard came on as a substitute and impacted in their last game against Newcastle United, Ole Gunnar Solskjær expected same to happen yesterday but it didn't go as planned.

Ole Gunnar Solskjær brought in more defensive players in the second half and it ruined his game completely, Manchester United players where all packed in their own penalty area. They were ten men down but they needed to play like a complete squad, they were faster and more experienced than the Young Boys squad.