The official nominees for the ballon d'or award have been released. The FIFA ballon d'or ceremony is just weeks away, from the list released it will b 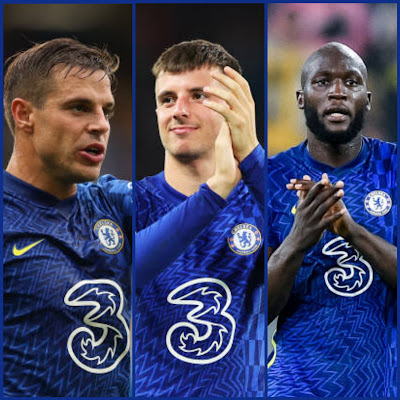 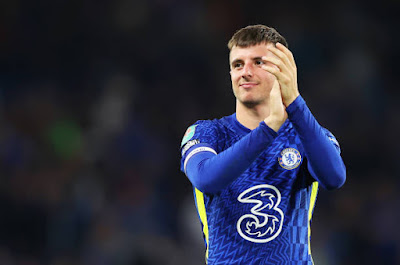 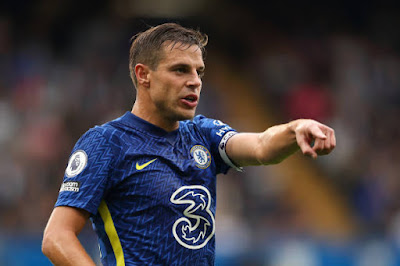 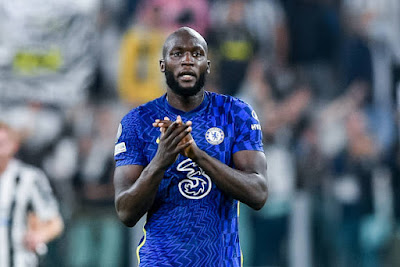 After leading Inter Milan to their first Serie A title in years, Romelu Lukaku got nominated for the ballon d'or award. Romelu Lukaku ended Juventus' years of dominating the Italian Serie A. The Belgian forward would have gone far beyond ballon d'or nomination if he had won the EUROS with Belgium. 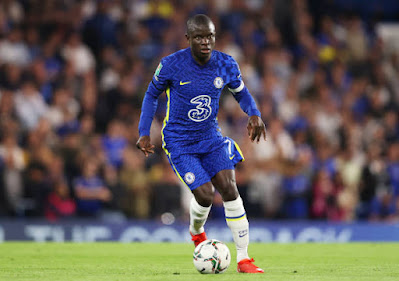 N'golo Kante is was the one player that controlled Chelsea's Champions League games. From the round of sixteen to the final stage of the competition, N'golo Kante had a World Class performance winning back to back player of the match in the semi final. The Frenchman was a gem for Chelsea in the just concluded Champions League season. 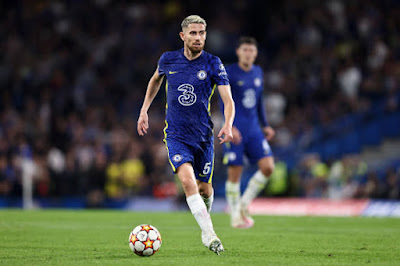 Jorginho was the player expected to be seen among the top ten ballon d'or nominees. The Italian forward won the UEFA player of the year award, winning the Champions League, EUROS and the Super Cup. Jorginho played alongside N'golo Kante in almost every Champions League game for Chelsea last season. 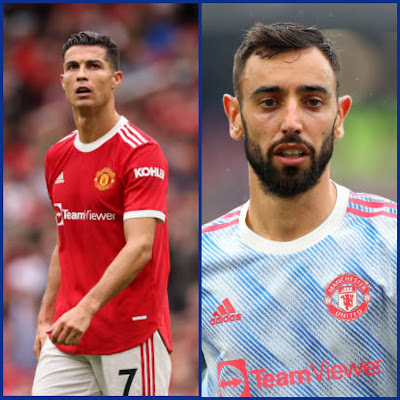 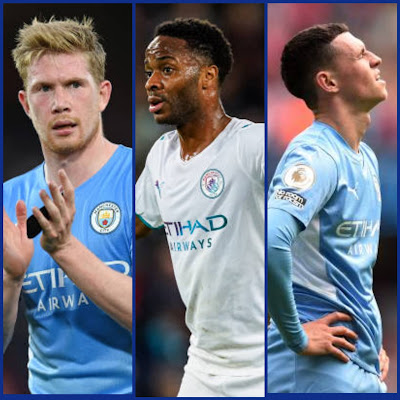 Manchester City also had their players nominated for the award. They won the English Premier League title and reached the Champions League final. Kevin de bruyne, Ruben Dias, Raheem Sterling, Phil Foden and Riyad Mahrez were all nominated for the award. These players played a major role in taking Pep Guardiola's side to the Champions League final last season and also had individual performances as they won the Premier League title.

Here are the 30 players officially nominated for the 2021 FIFA ballon d'or award. 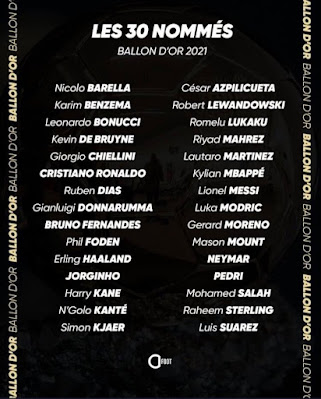 This year's ballon d'or award will be a tough one to decide, in the next weeks the player with the highest votes will be named winner.